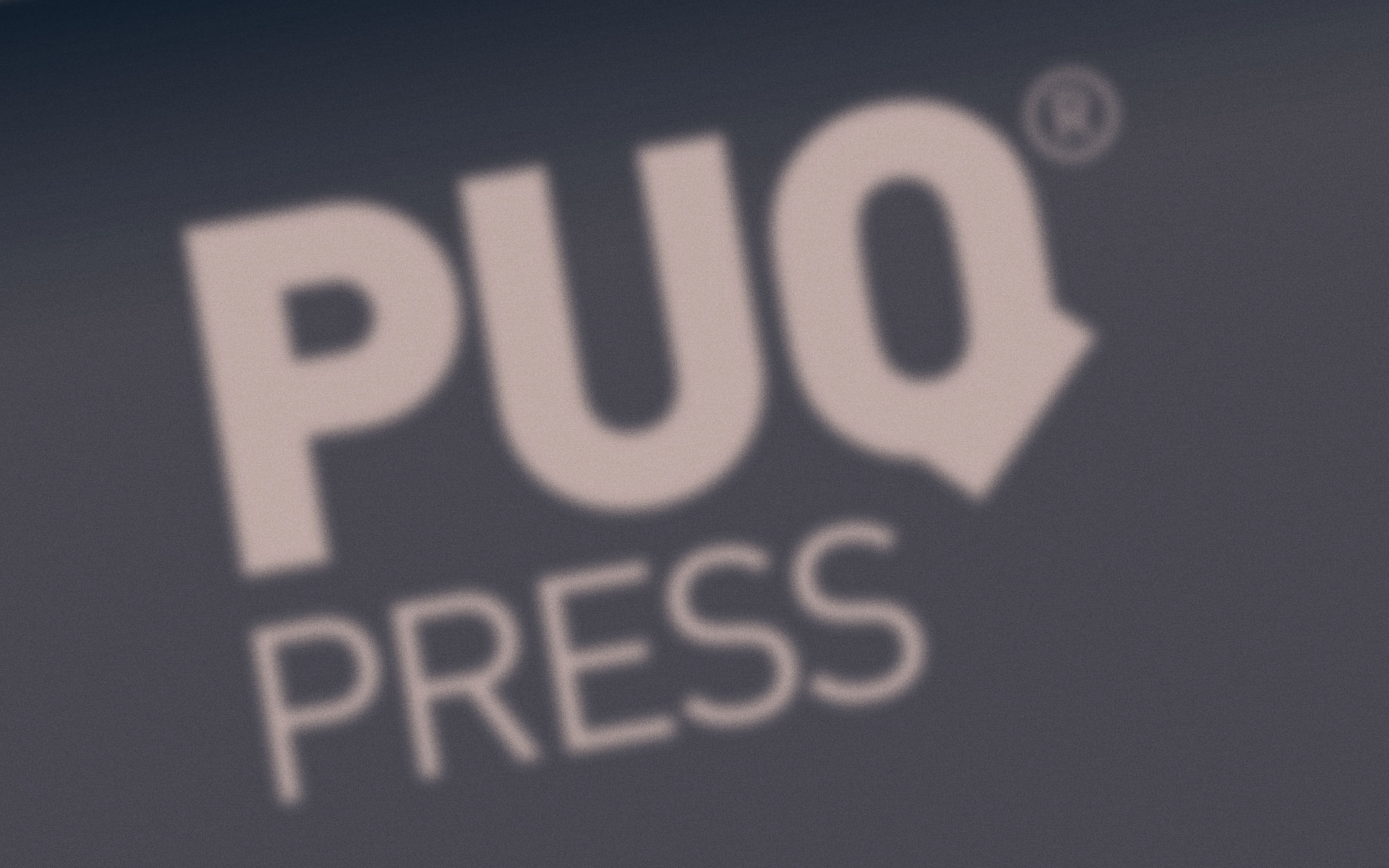 When I first heard of the Puqpress I wasn’t convinced. I’ve only been involved in the specialty coffee industry for a little over two years but still I was one of many who felt that potentially we were reaching a point where the skill of the barista was being lost. Our Head of Roasting, Dean, wrote a blog about this idea not too long ago wherein he spoke about concerns that baristas were becoming mere button pushers. At the time, he touched briefly on the newest kit on the market – The Puqpress – but we were yet to test it out. Now we have.

Our reasons for implementing the Puqpress were twofold. Firstly, we as a company with a loyal customer base rely on absolute consistency and this above all else is what Puqpress promises. Working on the shop floor with a rotation of three baristas means that people of all sizes and strengths are, throughout the day, swapping into the shot position. It is virtually impossible, no matter the training provided, to have three baristas in a team to tamp identically. Therefore, we either face inconsistent shots, or re-dialling the grinder on every change-over, which leads to unnecessary wastage. For me the Puqpress has absolutely lived up to its promise in this regard. With its pressure regulator on the side, all you need do is set the force as required and get to work.

Secondly, given that this profession is both a physical and a repetitive one, the risk of repetitive strain injury, or RSI, is a very real thing. Once our doors open on a Saturday morning there is absolutely no messing about. We could serve anything up to and above 800 coffees on our busiest day and for any barista that is a slog. What the Puqpress has allowed is greater longevity and energy from staff on the floor. Of course, this isn’t just down to the Puqpress, tech such as fully automatic grinders have contributed in a major way. Together they allow us more time to focus on hospitality, which I personally believe is something the specialty coffee scene has dropped the ball on (but that’s another blog entirely).

The Puqpress is not however the perfect machine. Firstly, some baristas have argued that it takes longer than a traditional tamp, therefore potentially slowing down service. I for one don’t agree but it is certainly something people within the industry are divided on.

Secondly, the Puqpress suffers from grind sticking to the tamp itself due to static. This is at times irritating but ultimately not a massive issue. Keep a dry micro-fibre cloth nearby and wipe the tamp every now and again to remove any build-up.

While I do still believe that new baristas not becoming proficient at tamping well is a pity, the pros of the Puqpress, for me, far outweigh the cons. As James Hoffman so adeptly put it – “The robots are coming to take my job? Yes, but at least they’ll start with the bits of your job that suck”.