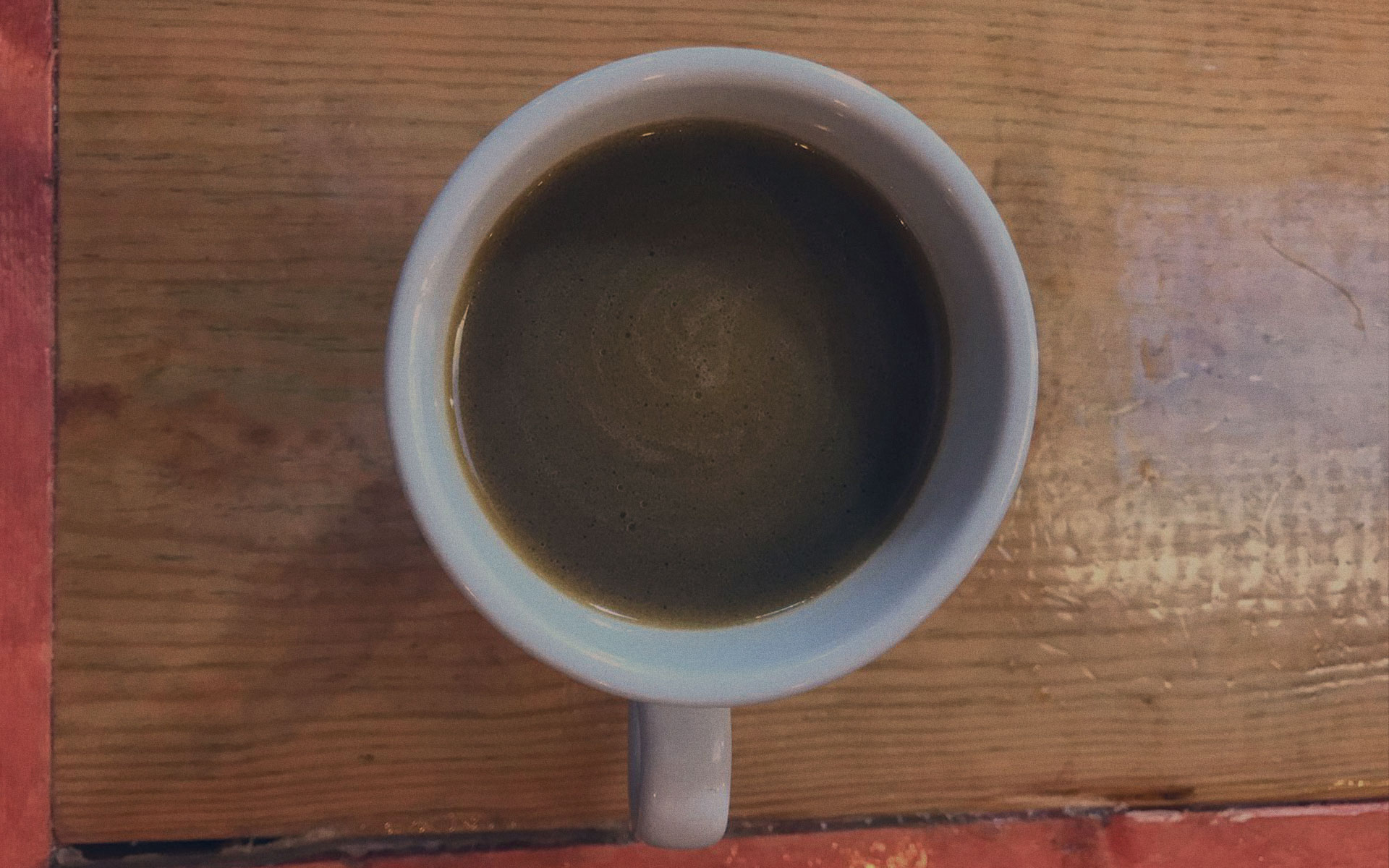 People Do The Craziest Things

I have probably mentioned in past blogs that my entire working life has revolved around the customer service and hospitality industries. I worked in a cinema for over four years, as a barman and supervisor for almost another 4 and as of next month I will have been in the specialty coffee industry for 3 years.

That involves meeting with and seeing the unusual things that other humans do on a daily basis for almost 12 years but it wasn’t until I got involved in coffee and began taking a lot of pride in the product around which my work revolved, did I really start to realise the alterations the public make after we have served them.

I realised that there were three additions in particular which were rearing their confusing heads more than most: salt, lemon and butter. I decided to taste them and assess the change in sensory and tactile sensation (in coffee terms, how does it feel in your mouth i.e. does it cause salivation or astringency (drying) and is the body light, medium or heavy) as well as checking out the potential reason for these unorthodox actions.

I used our house blend from Curious Roo, which as a long black gave me a base of dark chocolate, nutty flavours and a light/medium body.

Sensorily the salt played havoc on me. I didn’t overload the coffee with it; I put in a rough estimation of what I had seen others use but all sense of the beverage being a coffee was lost for me. I was overwhelmed by umami (think soy sauce), which makes sense and was left with quite an amount of astringency while the body became very heavy. Now, everything I’m saying I imagine sounds a bit obvious, and it is. I essentially just wanted to see if it would taste different to how I imagined it. It did not.

Apparent reasons for people doing this is to rid the coffee of any perceived bitterness (I say perceived, as all people experience bitterness differently and it is not measurable). Most people use sugar but rumour has it salt is quite good at masking bitterness. The issue I have here is that even for someone like me who once but no longer takes sugar with their coffee can still see how sugar complements the natural flavours of coffee. Maybe it’s just me, but salt, I don’t get it.

I found lemon quite interesting and again you get exactly what you would expect: massively increased acidity, very little alteration to the body and a considerable increase in salivation. I can imagine how in small quantities it would be quite pleasant for a change every now and again and could be used to good effect in an iced coffee.

I mentioned it to one of our Colombian regulars who informed me that alongside commercial/low grade coffee shops in Colombia being called Tintos rather than Cafes, they also refer to coffee with lemon as such and drink it quite regularly.

While it does taste relatively pleasant it appears the vast majority of those who drink their coffee with lemon in the UK do so with weight loss in mind. Plant chemicals present in lemons, called polyphenols, have been said to help limit increases in body fat. The idea that coffee acts as an appetite suppressant has been around from years and seemingly people are now trying to kill two birds with one stone.

Last but not least we have butter on the menu. This is one I have seen drank a surprising amount lately especially by those with a penchant for the gym. In terms of its flavour, I would liken it to that burned taste you get if you overheat your milk coupled with a gone off sweetness you will never forget if you are unfortunate enough to have ever used milk after its use by date! Drinking this coffee was not a pleasant experience. Others do use ghee, perhaps I will try that next time.

The body of the coffee surprisingly didn’t become extremely heavy as I thought it might but it did become slightly oily with a much longer finish to the beverage.

Once more this seems to have been birthed by those pesky health nuts among us. Grass-fed butter is rich in beta-carotene, antioxidants, vitamins and omega-3s and it is also claimed it will reduce the jitters some associate with coffee as well as keeping you full for longer. I think I’ll just have a sandwich.

Ultimately after all my rambling only one thing is actually important:

And so if salt, butter or lemon is what floats your boat, have at it! I’m not going to try to stop you.